In order to counteract freezing, we have developed the WEH® TK17 H2 ENR with special WEH anti-freeze technology.

We have gotten feedback from the market that fueling nozzles are freezing when refueling with hydrogen. With the WEH anti-freeze technology (AFT) in our fueling nozzle, we are able to remedy this phenomenon. AFT also makes removing the fueling nozzle from the receptacle significantly easier, even in unfavorable climatic conditions. However, we notice again and again that this purging function is rarely used by fueling station operators in practice.

Make use of the purging function at your H2 fueling station. Offer your customers a highly improved, more convenient fueling experience. In this way, you can make a significant contribution to increasing long-term social acceptance of hydrogen fueling among consumers and the general public.

During the fueling process with pre-cooled hydrogen, cold hydrogen flows through the fueling nozzle at a temperature of -40°C. In warm regions with high humidity, condensation forms in the process. If the fueling nozzle is used again, frost forms due to the cold hydrogen. The formation of ice can lead to an inability to remove the nozzle from the receptacle after fueling, or the necessity of waiting until the nozzle warms up before it can be removed.

In order to counteract freezing, we have developed the WEH® TK17 H2 ENR (= Exchangeable Nozzle Receiver) with special WEH anti-freeze technology. The fueling nozzle is available for pressure ranges 70 MPa and 35 MPa, and is ideal for refueling fuel cell vehicles at self-service fueling stations.

The fueling nozzle is equipped with a purging line as standard to allow for the hose to be flushed out with nitrogen or dry air during or after the fueling process. Using a pneumatic hose, nitrogen / dry air is directed into the provided drain holes. This prevents moisture in the air from condensing on the cold components. Furthermore, any condensation that has collected is removed via the drain holes.

Mounting with connection for purging cycles

Optionally, the accompanying dispenser mounting can be used with a connection for purging cycles and enables purging of the fueling nozzle through the drain holes when not in use.

This prevents the penetration of moisture and formation of ice crystals when filling with pre-cooled hydrogen. It also makes removing the fueling nozzle from the receptacle easier, even in unfavorable climatic conditions.

Counteract freezing now – What can you do? 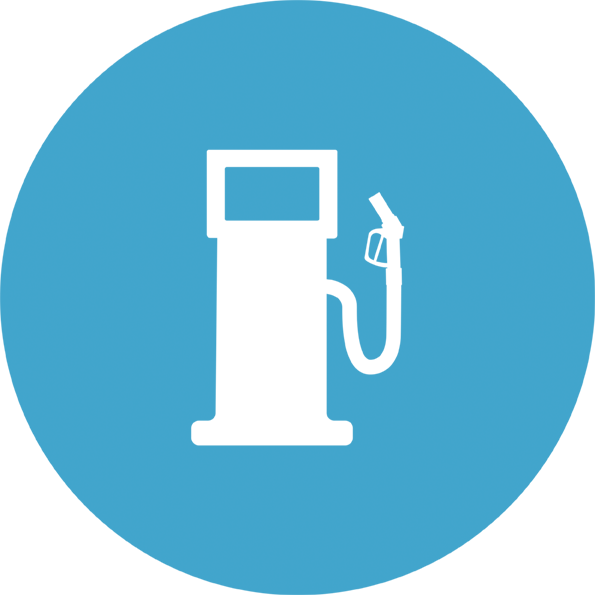 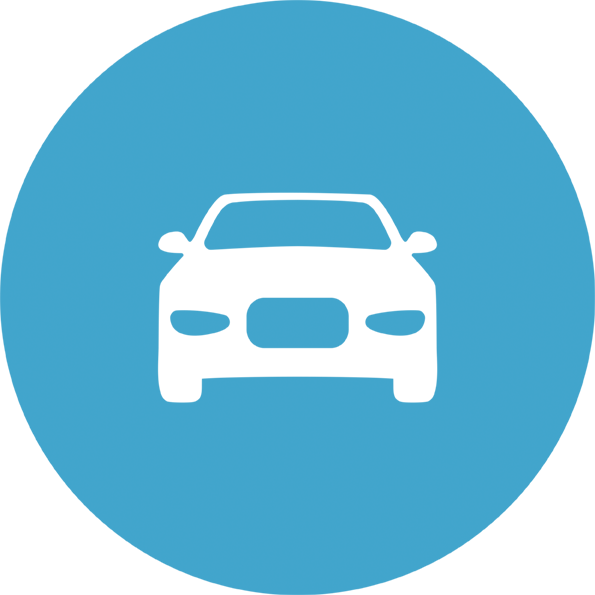 Users of hydrogen vehicles
If relevant, inform the operator at your nearest H2 fueling station that you would like to use anti-freeze technology.
Make sure to mention that the AFT from WEH counteracts this problem.

If you have further questions, feel free to contact our hydrogen experts: