Sustainable energy sources and the protection of the environment are becoming more and more important with regard to the increasing levels of CO2 emissions.

Sustainable energy sources and the protection of the environment are becoming more and more important with regard to the increasing levels of CO2 emissions. Engines that are powered with fossil fuels are not future oriented, in view of the continuously high amounts of pollutants and the growing numbers of vehicles being registered worldwide.

The future belongs to electric cars. However, these still struggle with the issue of their very limited range. The alternative drive technology is also unsuitable for trucks and busses. This is why an increasing number of manufacturers are focusing on hydrogen powered vehicles with fuel cell drives.

Electric fuel cell vehicles are powered by an electric engine. The required electricity is
produced by the car itself, using hydrogen. The hydrogen reacts with oxygen in the fuel
cell to produce electricity for powering the electric engine. In the end, only water drips
from the exhaust pipe, rather than environmentally harmful fumes.

WEH believes in fuels for the future too, with a full product line of fueling components for fuel cell vehicles – ranging from fueling nozzles, breakaways and filters for H2 filling stations through to receptacles and check valves for hydrogen fuel cell vehicles. 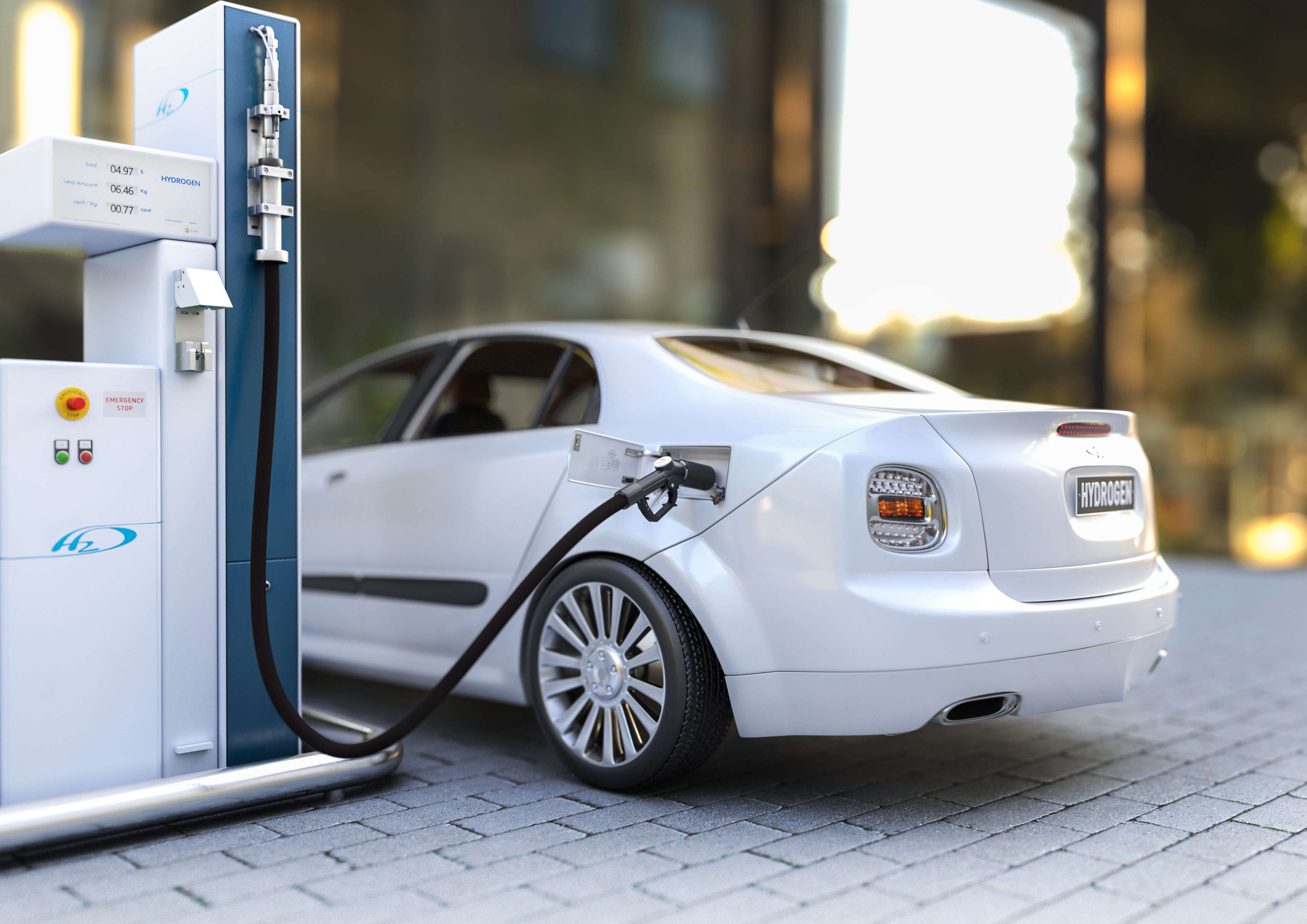 H2 fueling components by WEH are guaranteed to be reliable and efficient and feature the highest safety standards and an extraordinary degree of functionality.
Operation is almost identical with using a petrol nozzle. Simply remove the fueling nozzle from the dispenser, attach it to the vehicle’s receptacle, pull back the actuation lever and hydrogen fueling of the vehicle begins.

Purely battery powered electrical vehicles continue to have long downtimes during the
charging process that can last up to 10 hours. If charging overnight is ever neglected,
the vehicle will not move. A fuel cell vehicle on the other hand is fully refueled after only three or four minutes.

This is why fuel cell vehicles are expected to be unrivalled in the long run. Their fast
fueling is not the only major advantage. They also have a much bigger range of up to
500 kilometres. Furthermore, the alternative hydrogen drive is also suitable for busses
and trucks and WEH is already providing a full range of fueling components for this area, too.